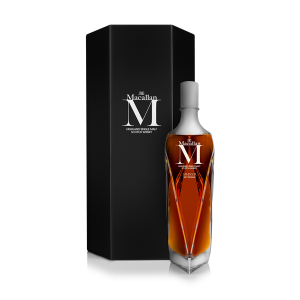 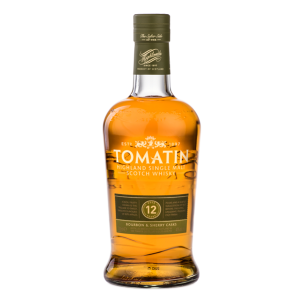 When Tomatin Distillery was established in 1897, the isolated and idyllic setting of ?Tomatin was almost perfect. However there wasn?t a local workforce; the local inhabitants were scattered shepherds and cattle drovers. The company began a project of construction to accommodate its workforce. Since that time the distillery has been at the heart of the community and the community at the heart of the distillery. This legacy has continued and Tomatin remains one of the few distilleries to provide a home for its dedicated craftsmen.

Time in Bourbon barrels and Virgin Oak casks brings a light sweetness to The Tomatin Legacy, which boasts aromas of vanilla bean, white chocolate and cinnamon. On the palate gentle waves of fresh fruit peppered with ginger emerge ahead of a light, clean finish. 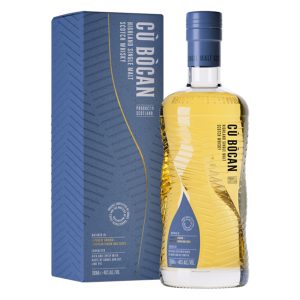 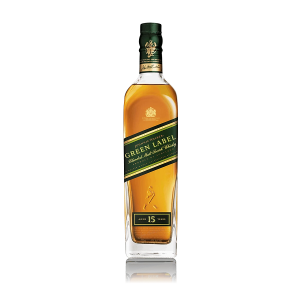 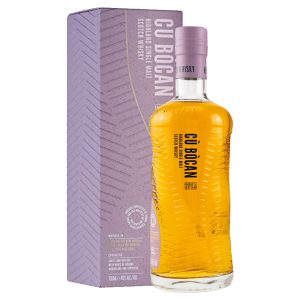 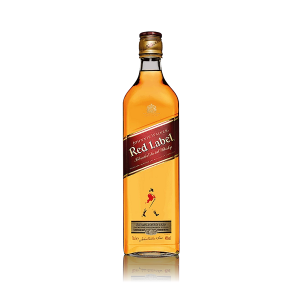 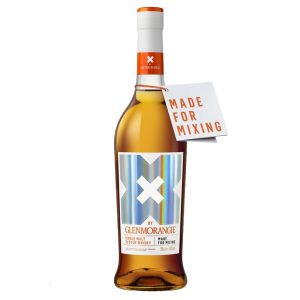 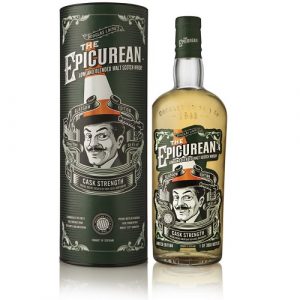 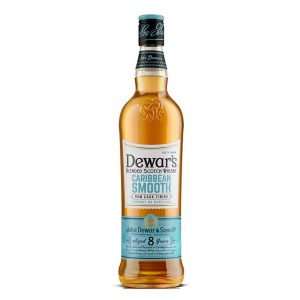 RM219.00
Read more
close
Start typing to see products you are looking for.
Scroll To Top